Niacet Tiel needed to upgrade the outdated automation system of DP2 dry powder factory 2 in order to comply with the legislation and regulations and also keep the quality of its products at a constant level. The old ABB system was replaced with a Siemens S7 operating system. Now all the production components can be run by the same automation system, so the system is now standardised. To do this, we drew up a list of the customer’s wishes and needs and used them to write a User Requirement Specification.

In order to comply with FDA, the operation of the automation system must have been validated. We did this by applying Good Automated Manufacturing Practice (GAMP). With that validation, the system now complies with the FDA requirements. Alewijnse drew up a functional design for the new system, programmed PLC and SCADA, conducted a Factory Acceptance Test (FAT) and Site Acceptance Test (SAT) and, lastly, commissioned the new system.

Looking back at the procedure, I can only say I’m very satisfied. The careful observance of the GAMP method in cooperation with Alewijnse was a very transparent process that resulted in the validation of our automation systems, which now fully comply with the requirements of the FDA and therefore also the requirements of our customers. 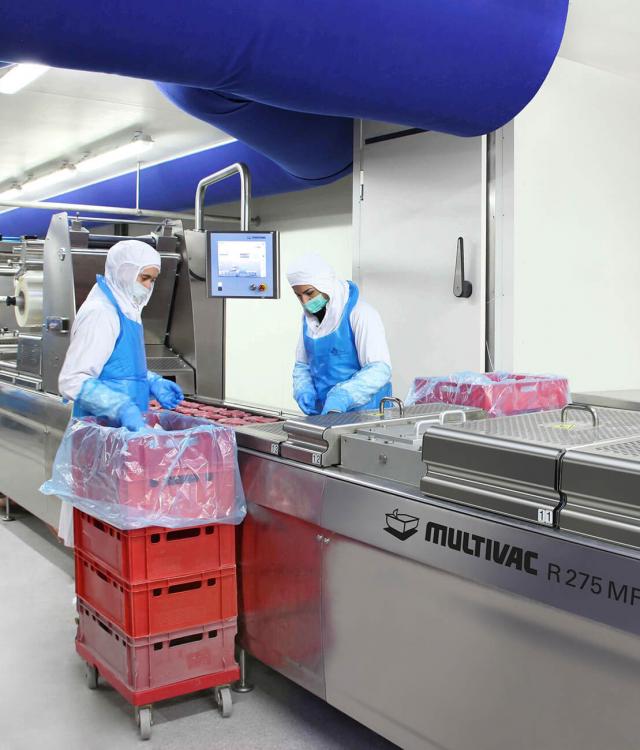 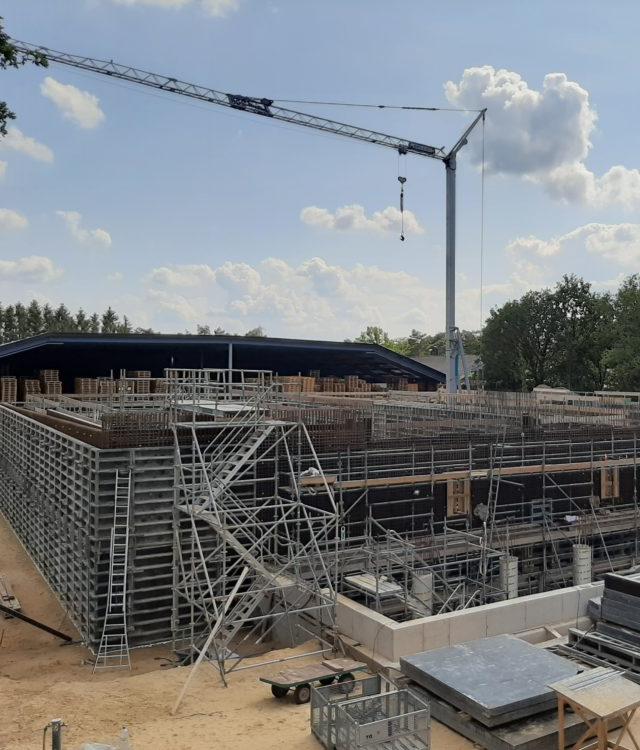 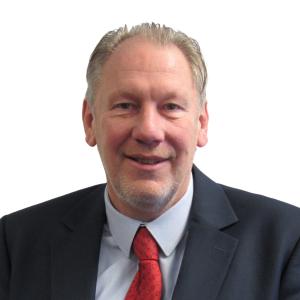